Every so often I pass a derelict quarry by the side of the railway line I travel on. Lush, fenced off, and seemingly inaccessible from what you can make out as you hurtle by.

This week I checked my maps and Google Earth, and discovered there is indeed a way to get closer in. There usually is, isn’t there?. So a mini-adventure this week to seek it out and explore.

Delighted when I got there to find a public gate in the wall, so I scrambled in.

It’s close to Natural England’s Colt Park Barn at Ribblehead, and I’ve added a few images to the gallery here –

Was the quarry here before the railway line? Or did it come after 1875? Who dug out this stone during those years?

Was the limestone quarried to provide lime mortar for the Ribblehead Viaduct further up the line, perhaps?

Quarrying has gone on at the base of Ingleborough’s flanks in many similar spots: Ribblehead; here; Horton, and Helwith Bridge have all had limsetone shelves removed, leaving plant-rich plateaus behind. With such good drainage from the geology they often feature small waterfalls and wet pools. I’ll be back here again to see how it looks as the year goes on. 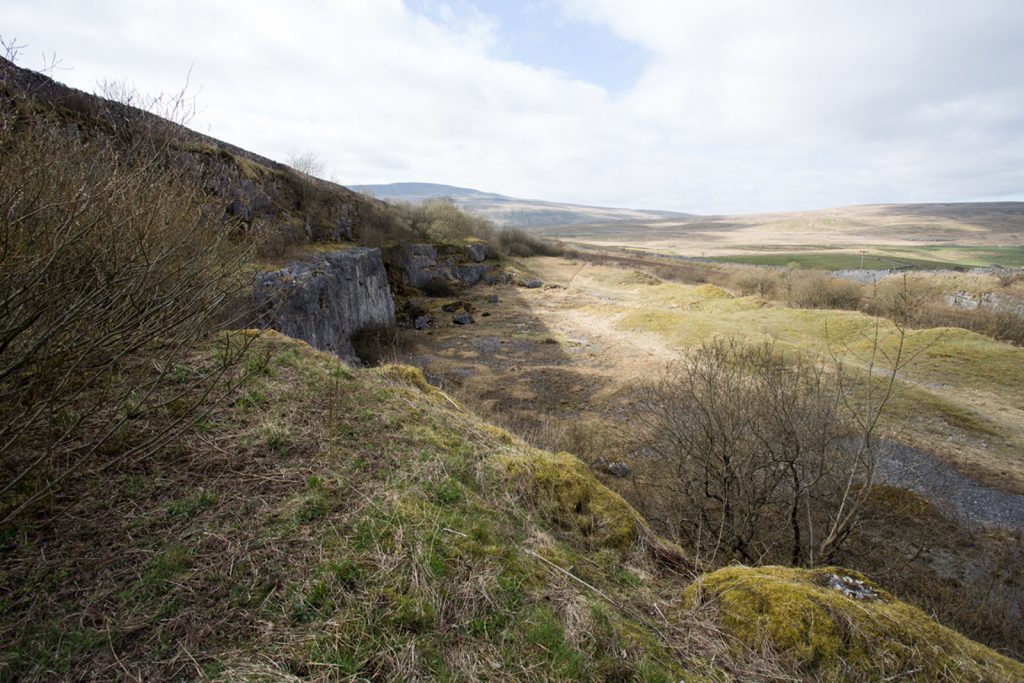 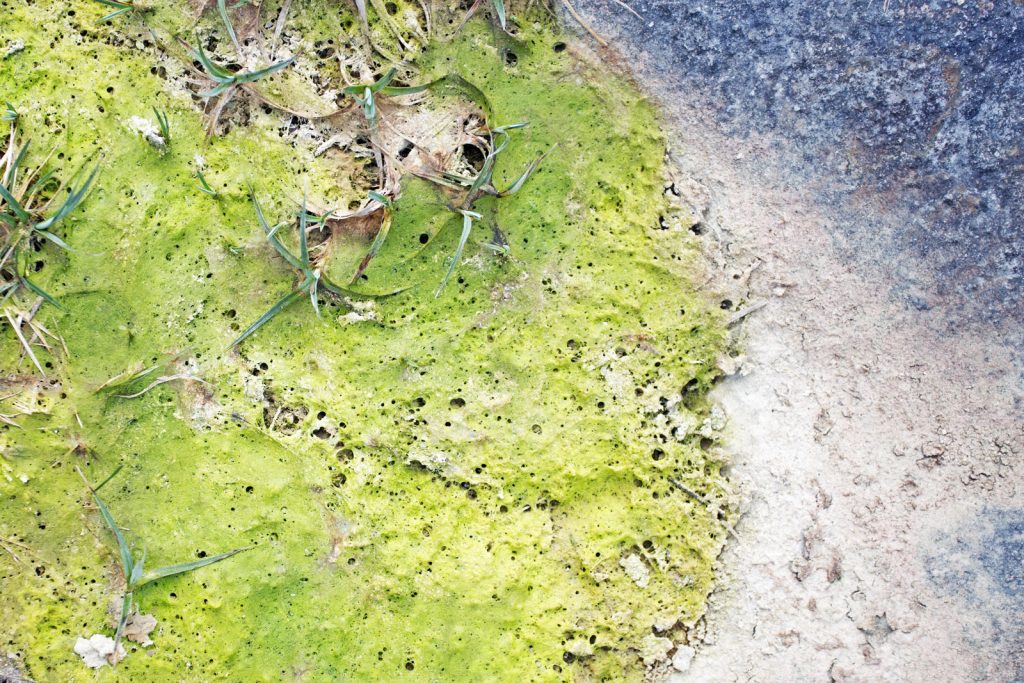 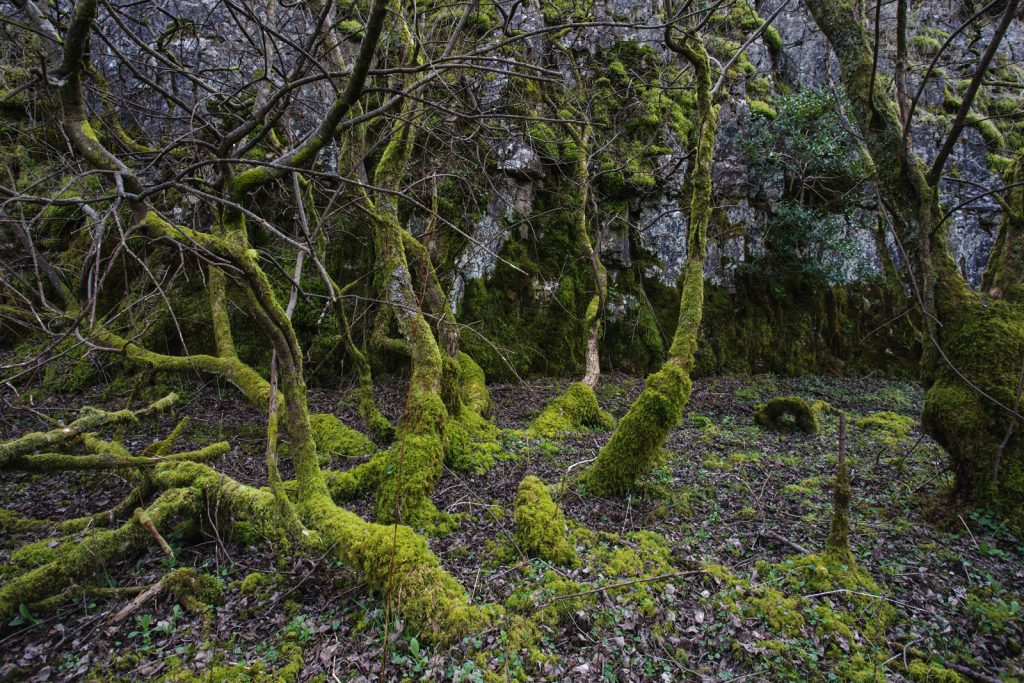 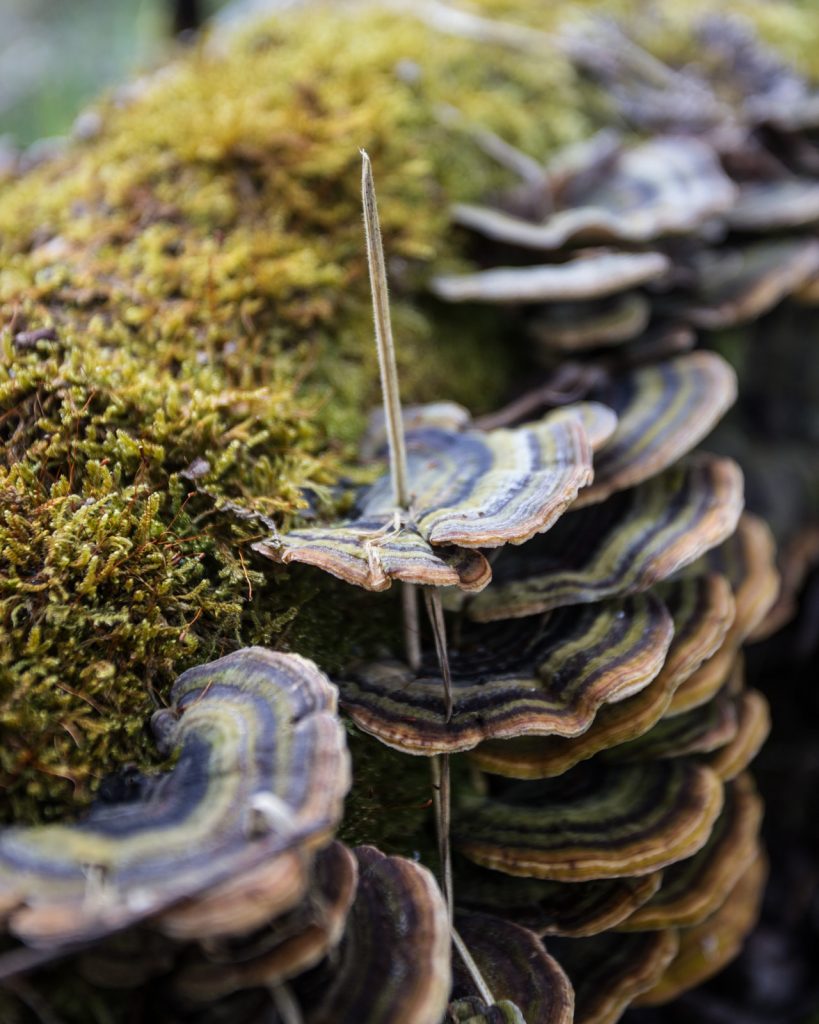 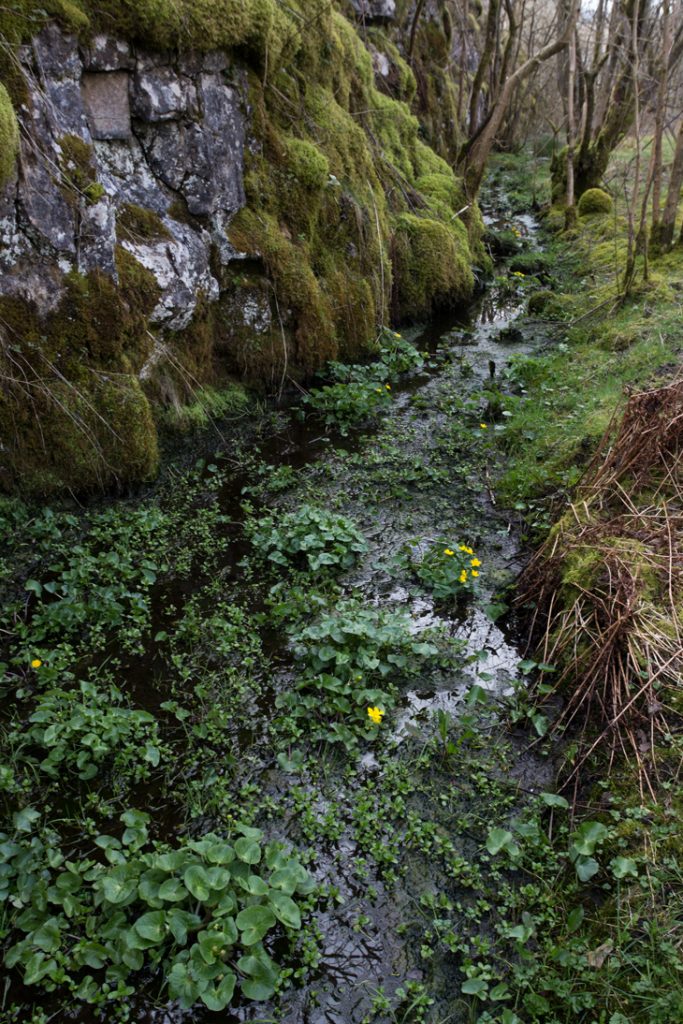 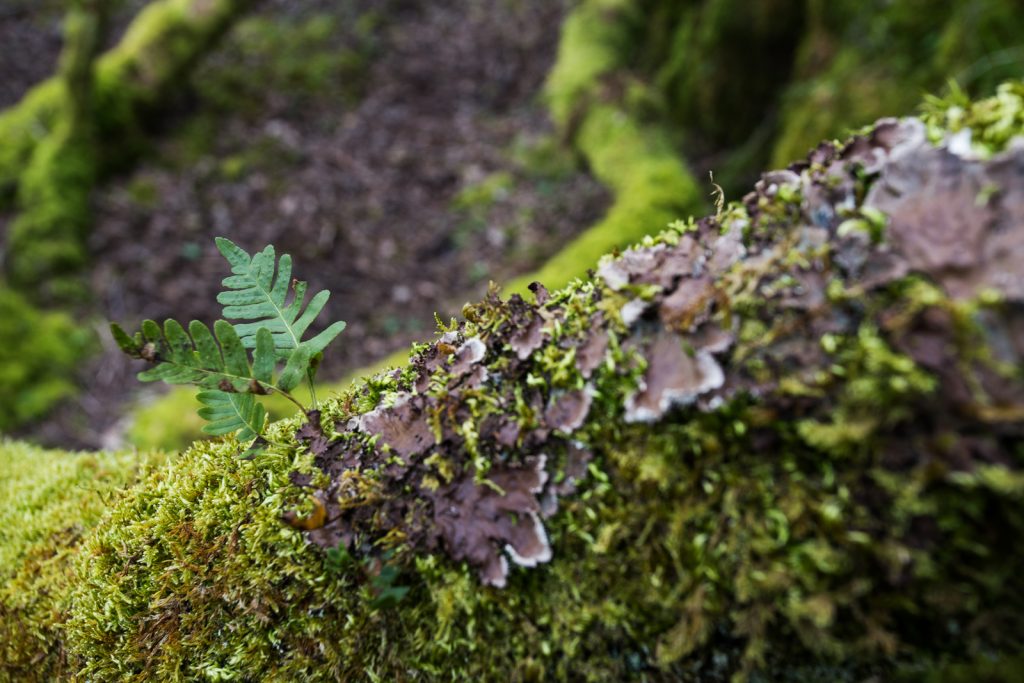