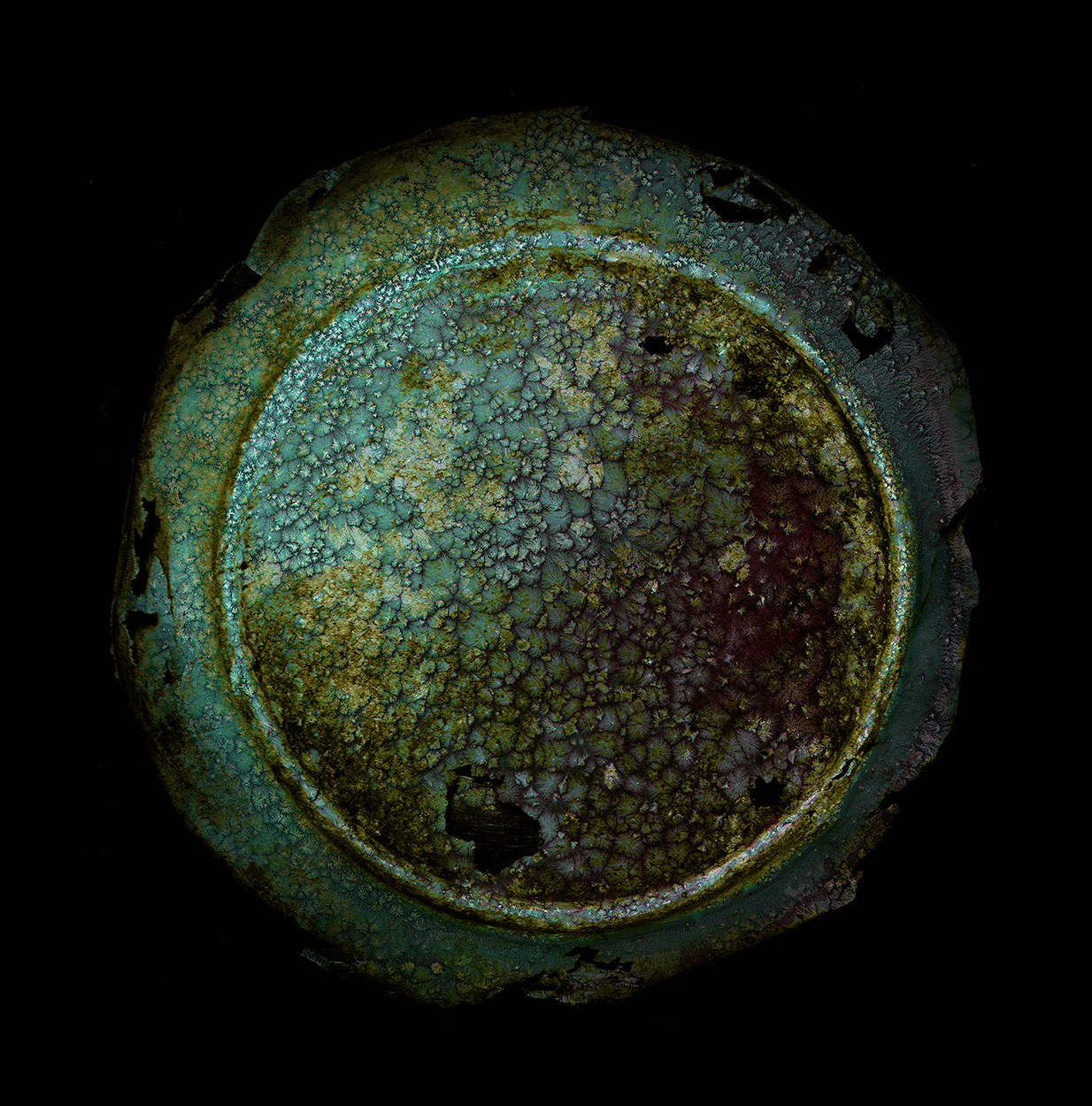 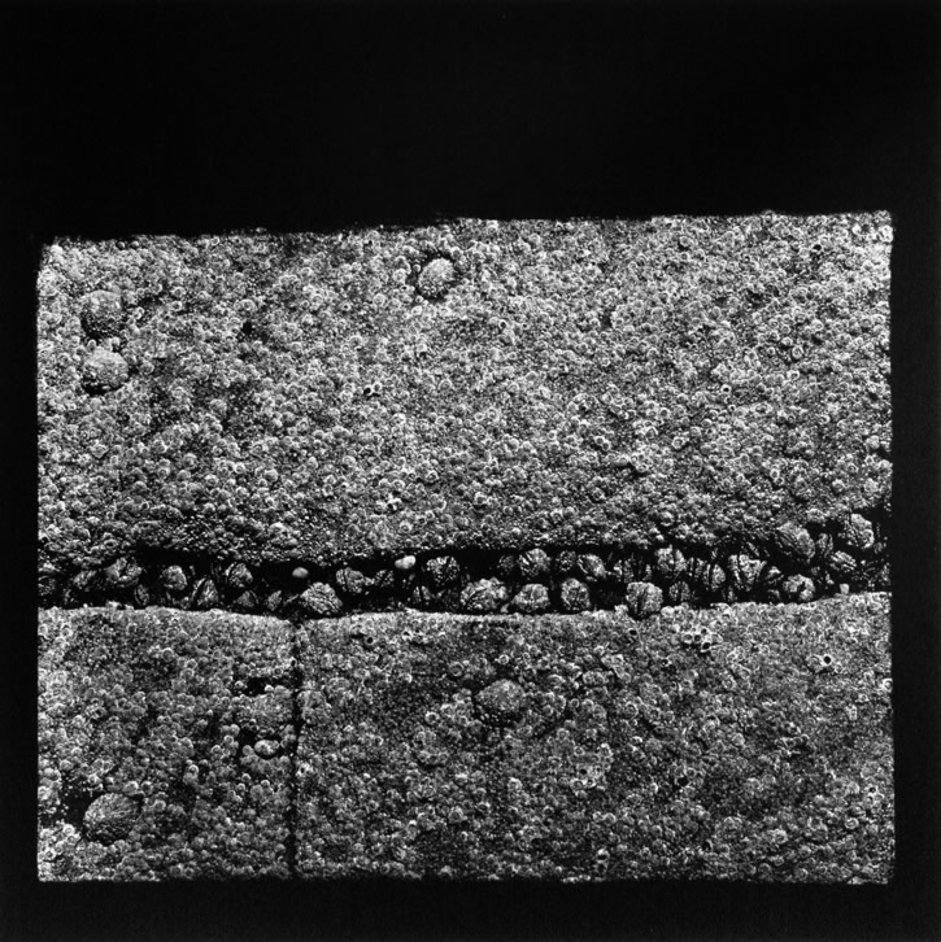 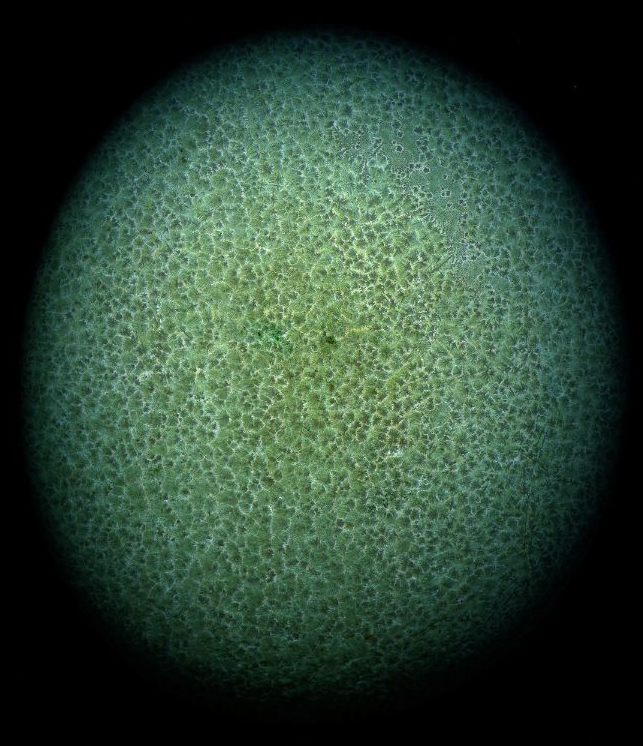 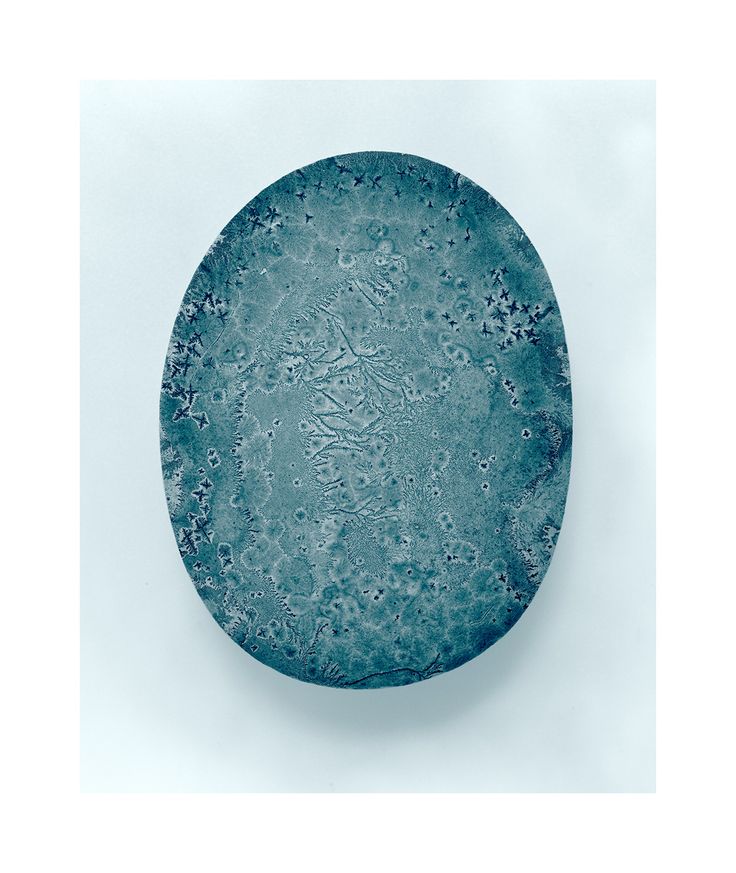 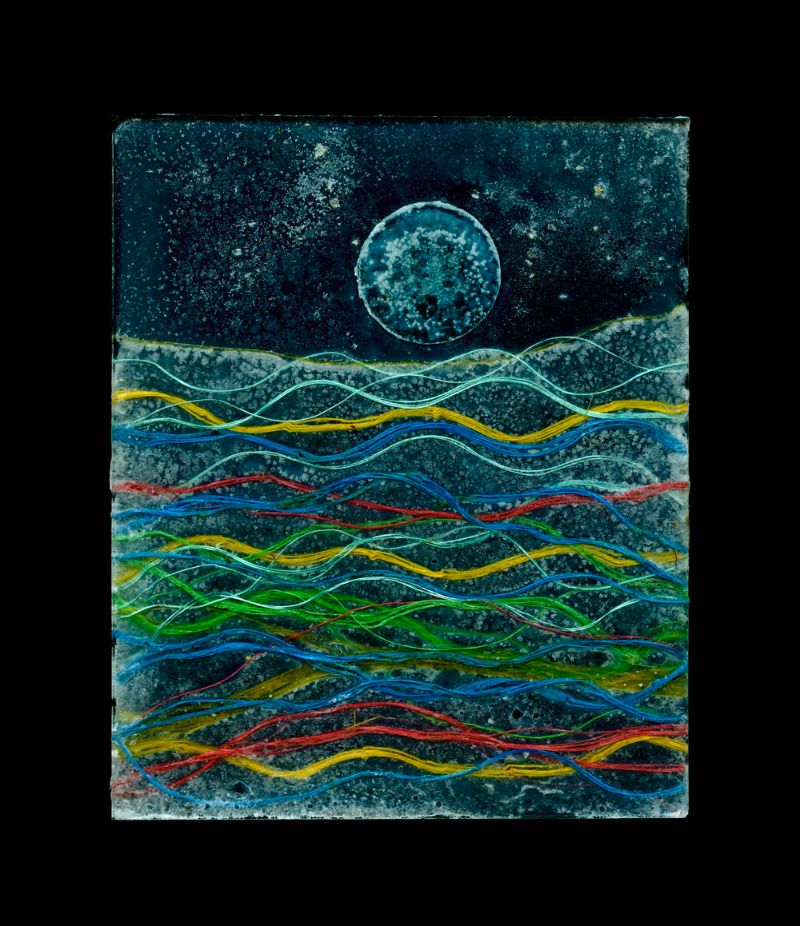 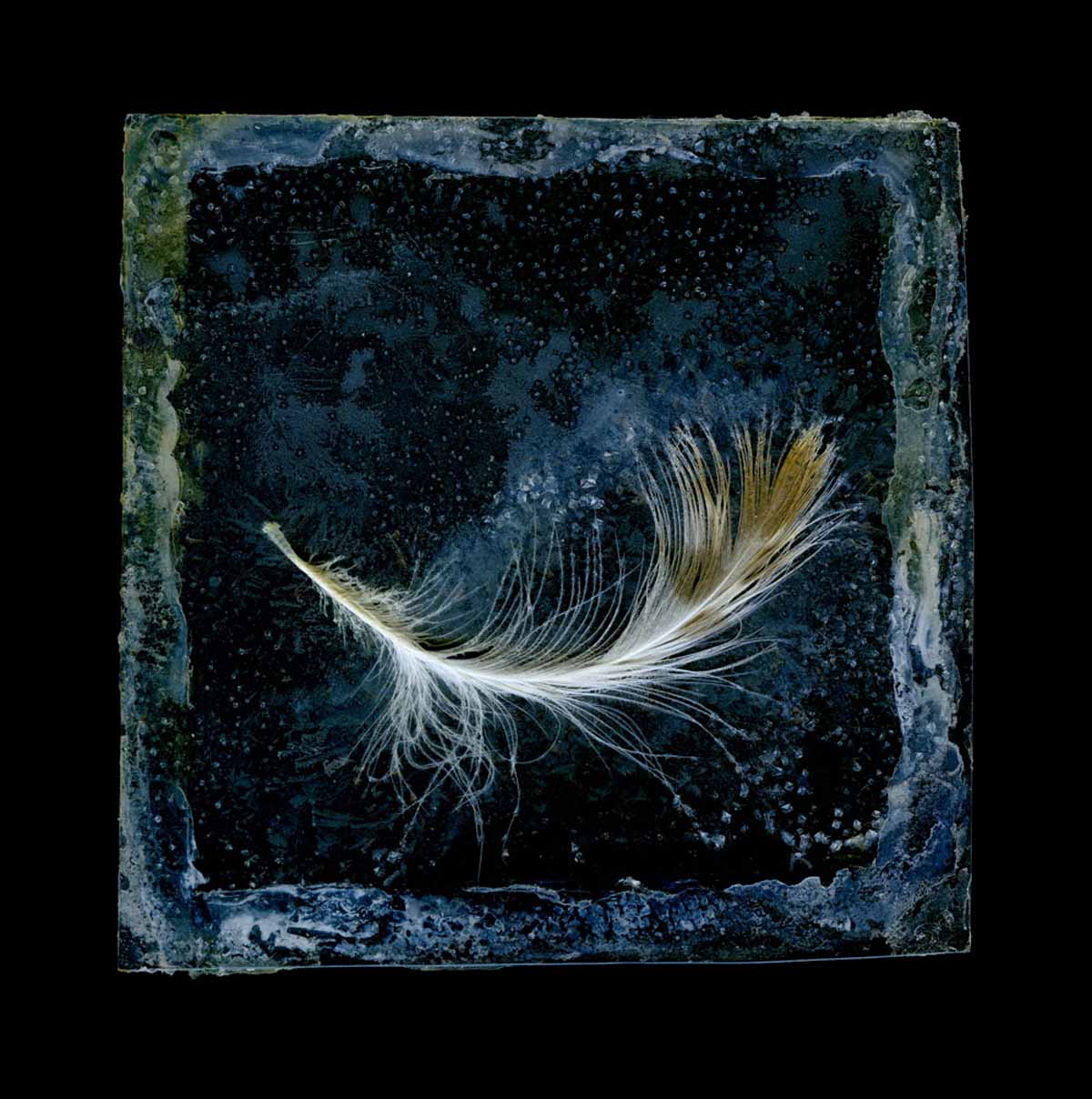 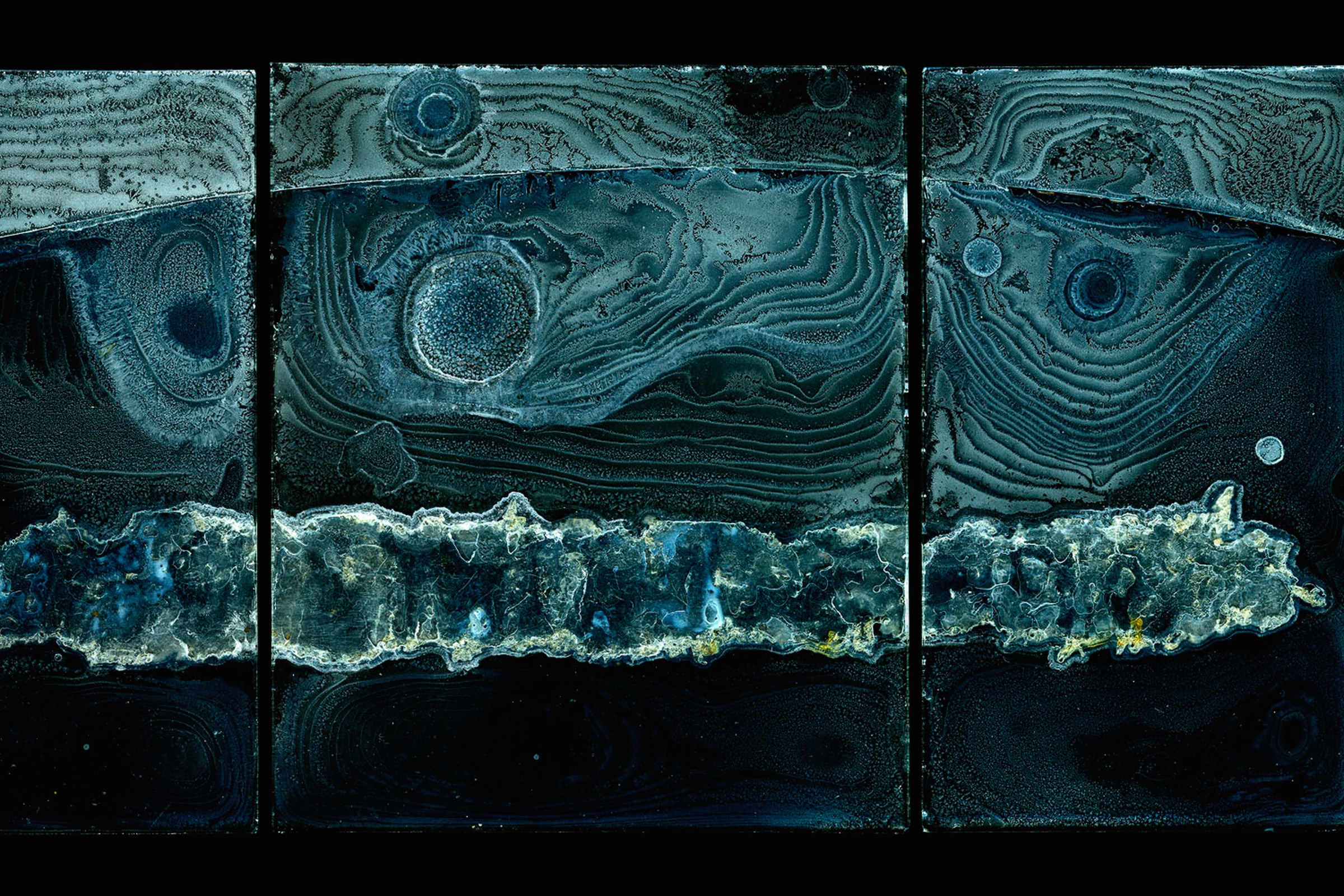 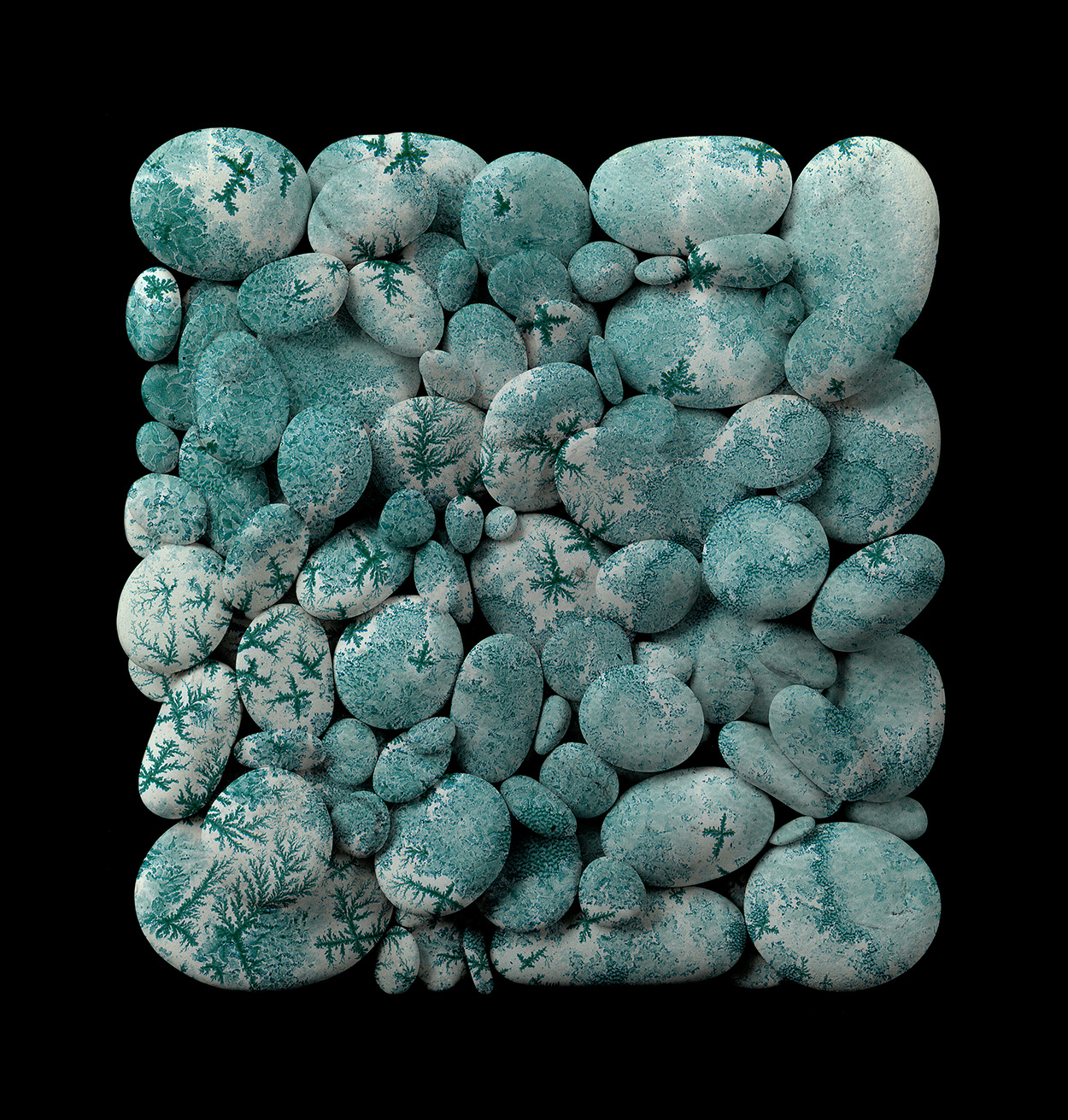 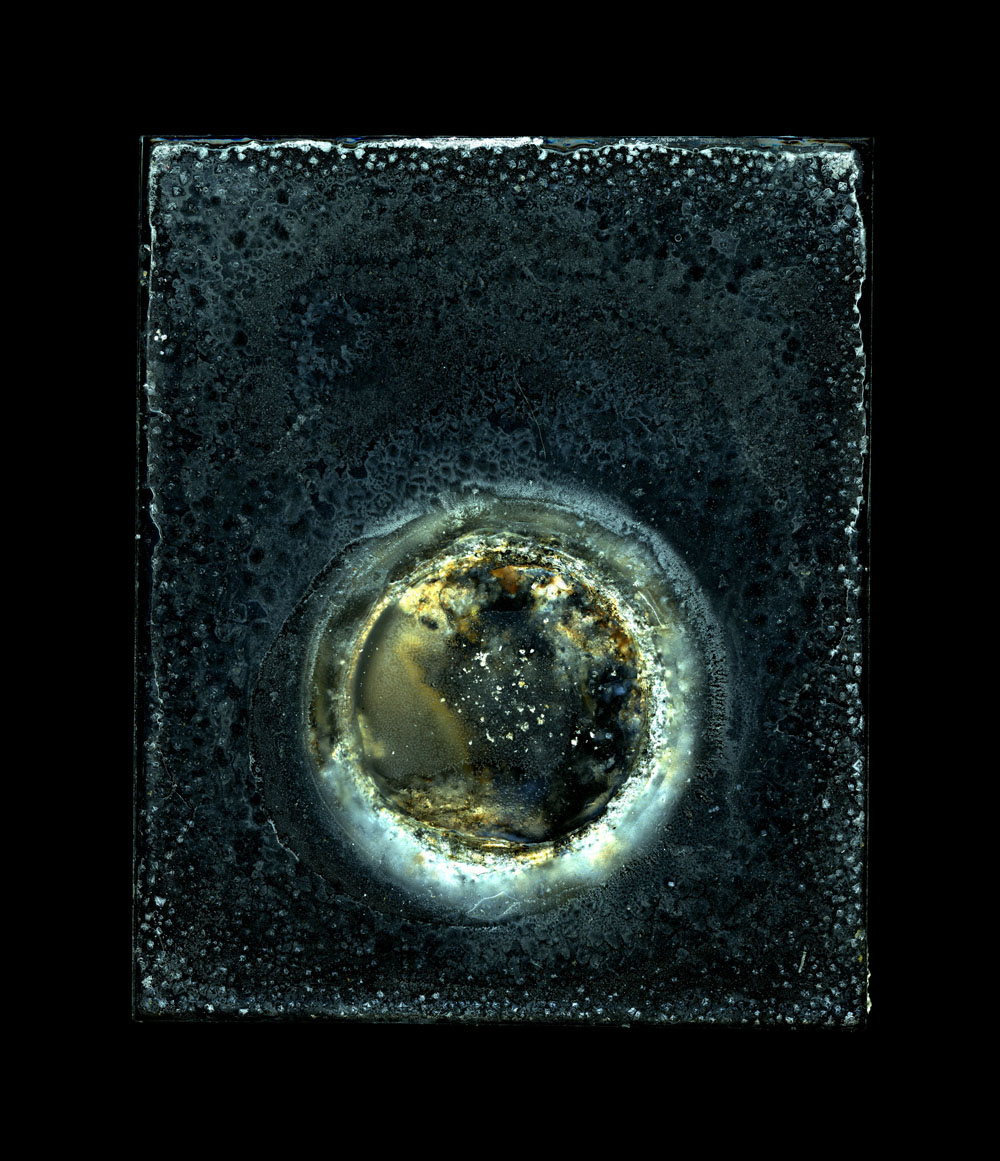 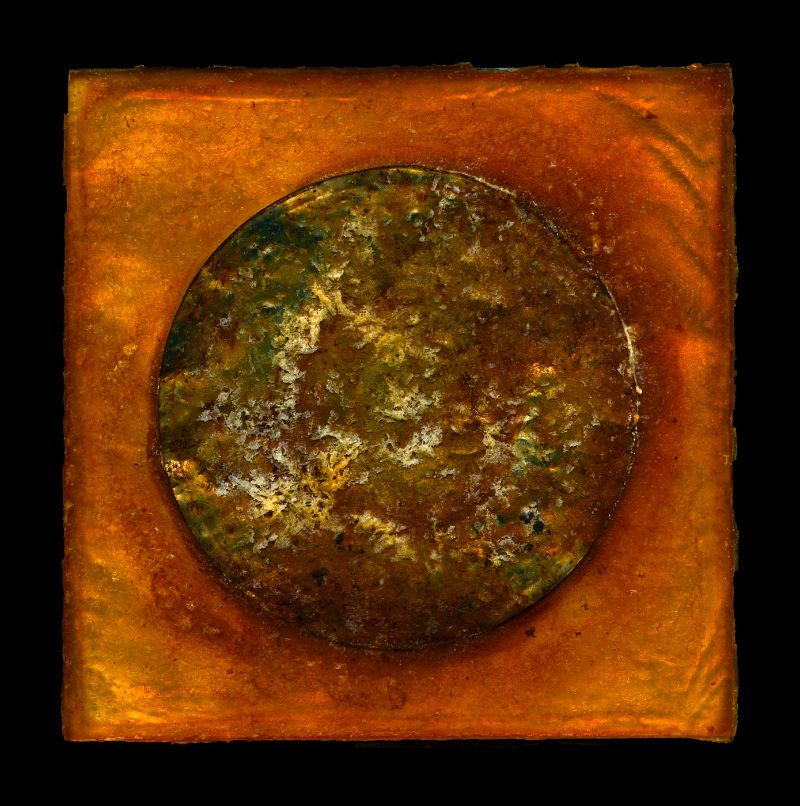 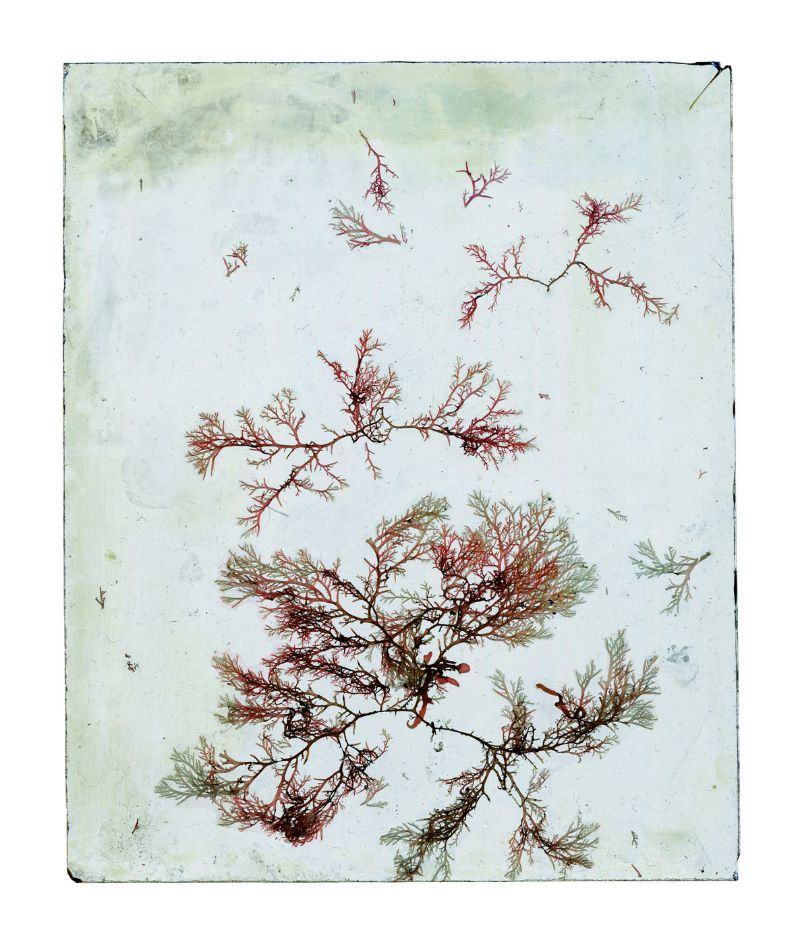 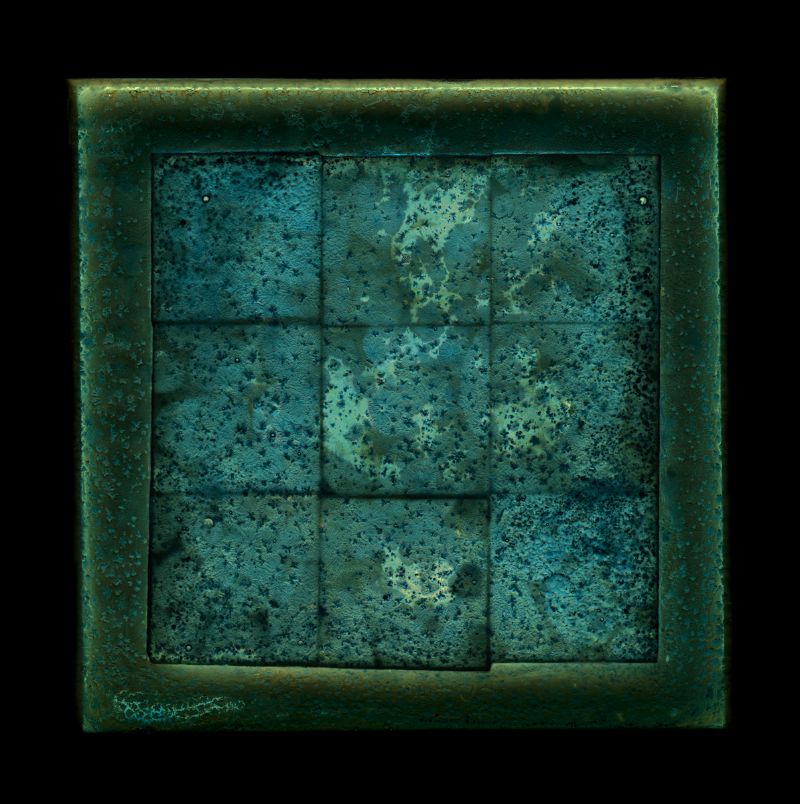 Mapping the seabed - remix no.3 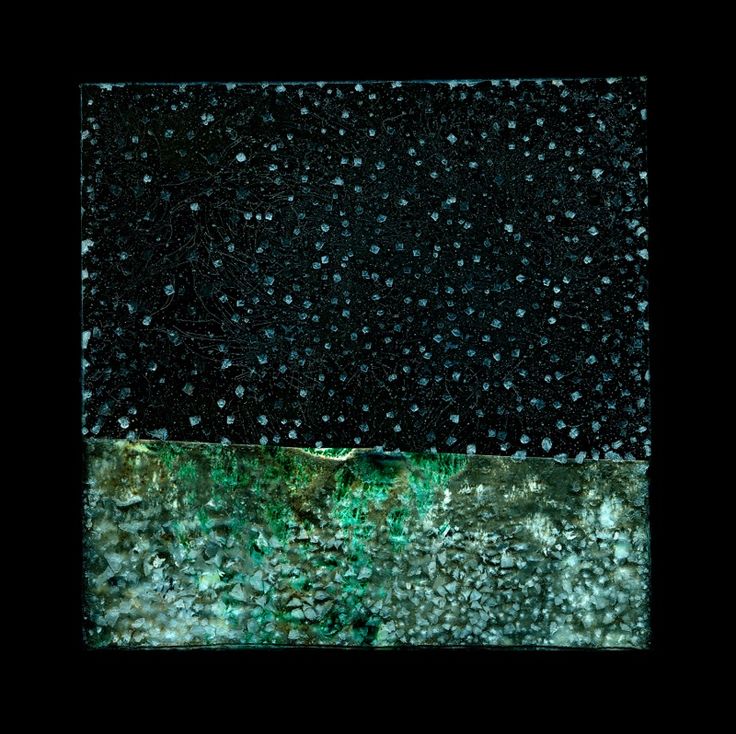 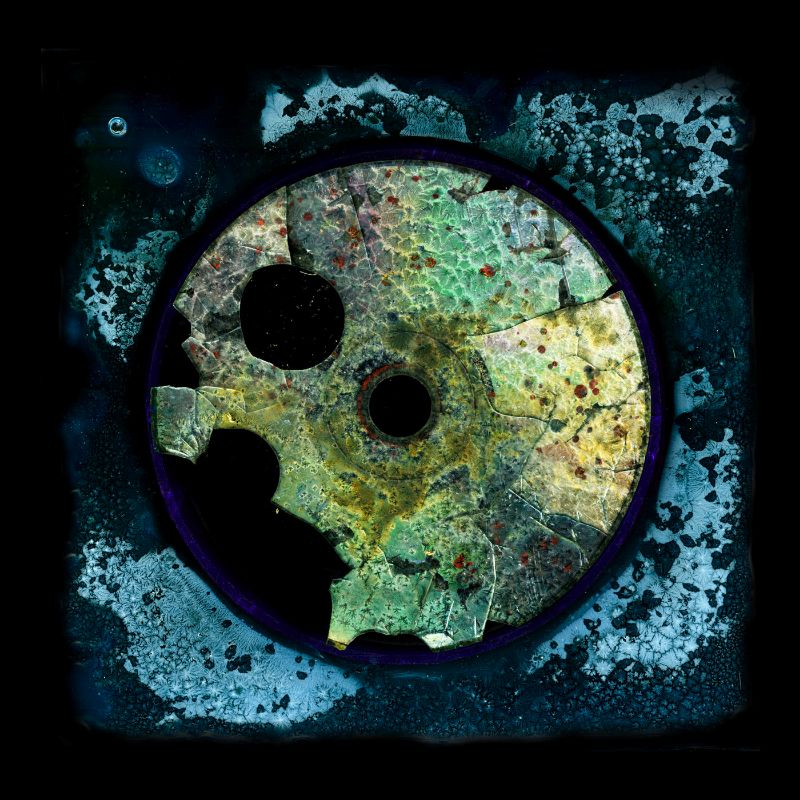 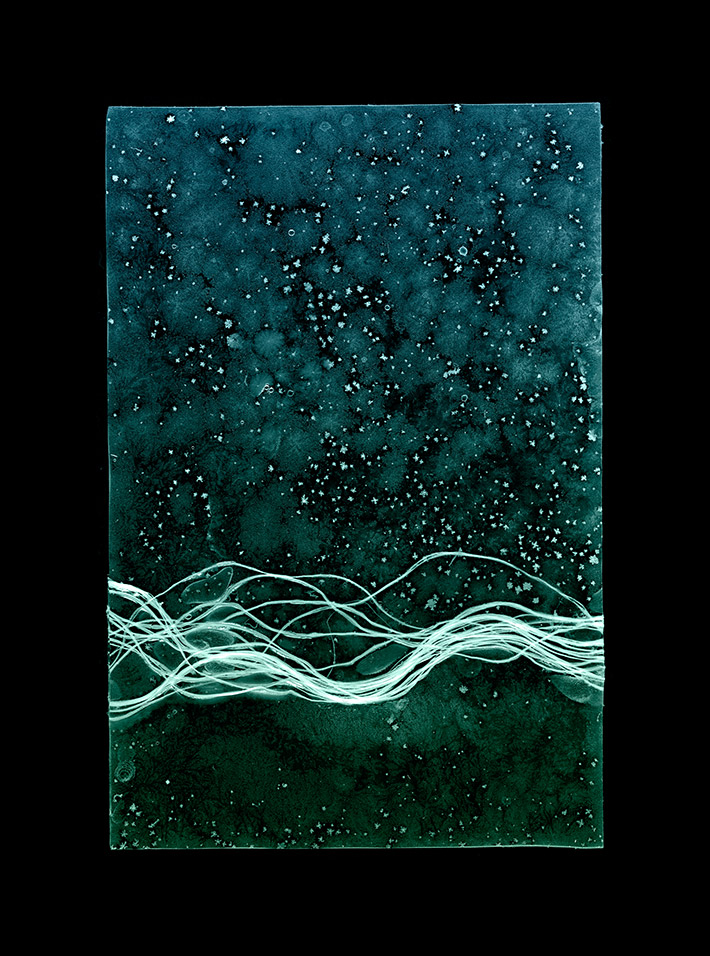 Along the strandline, No.1 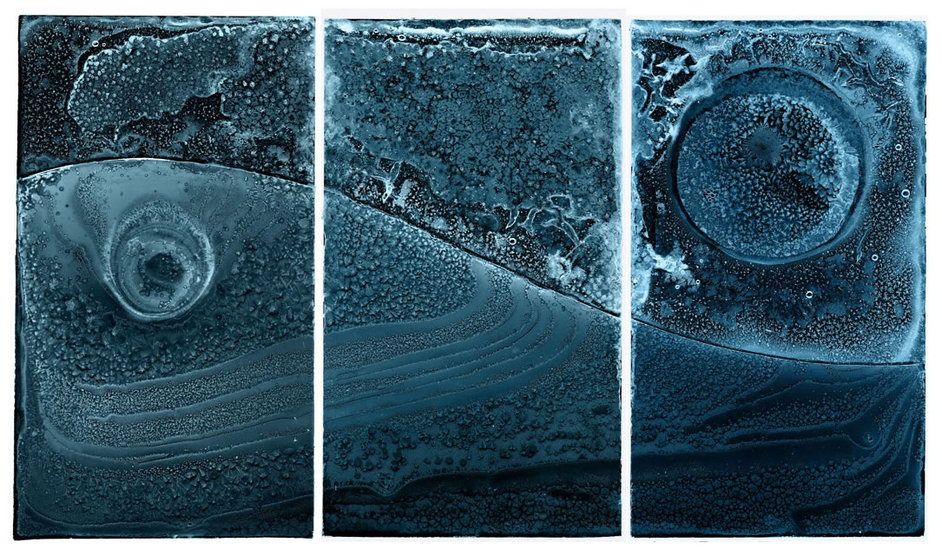 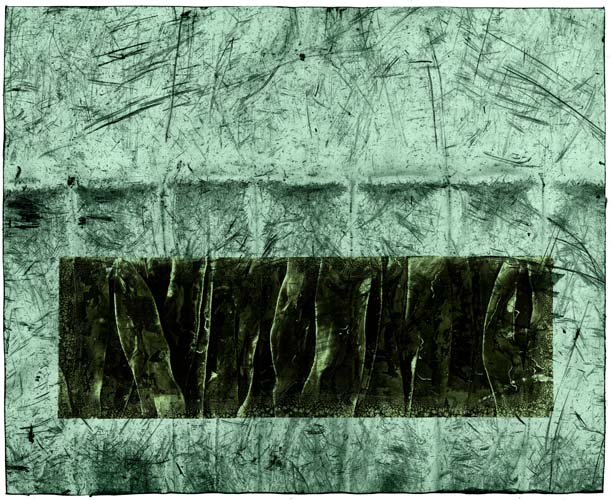 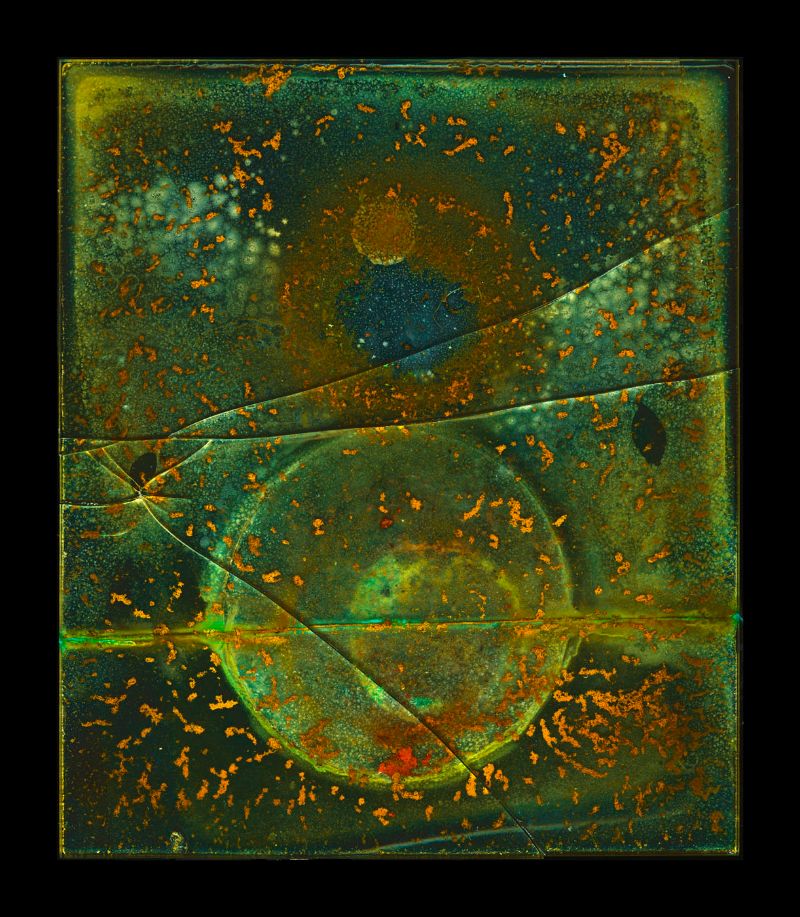 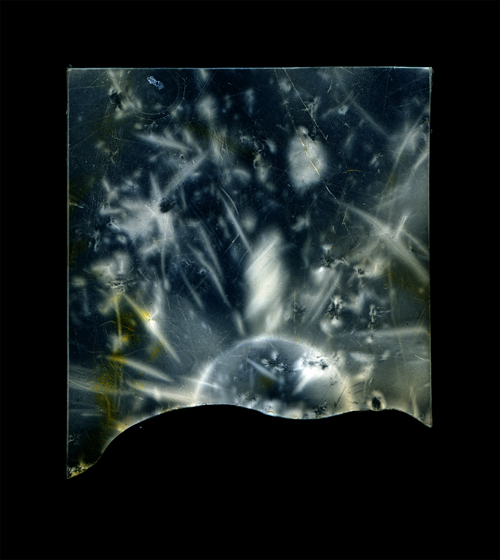 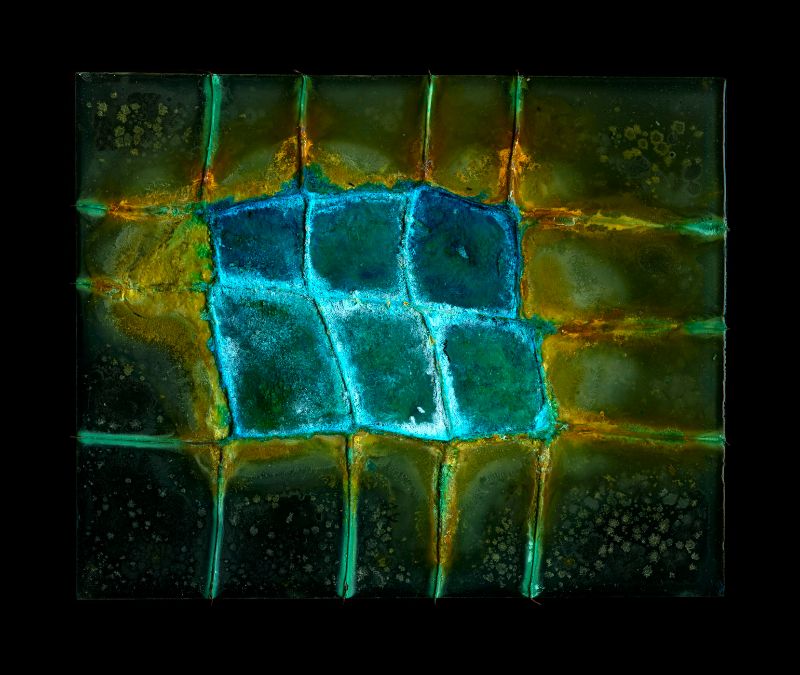 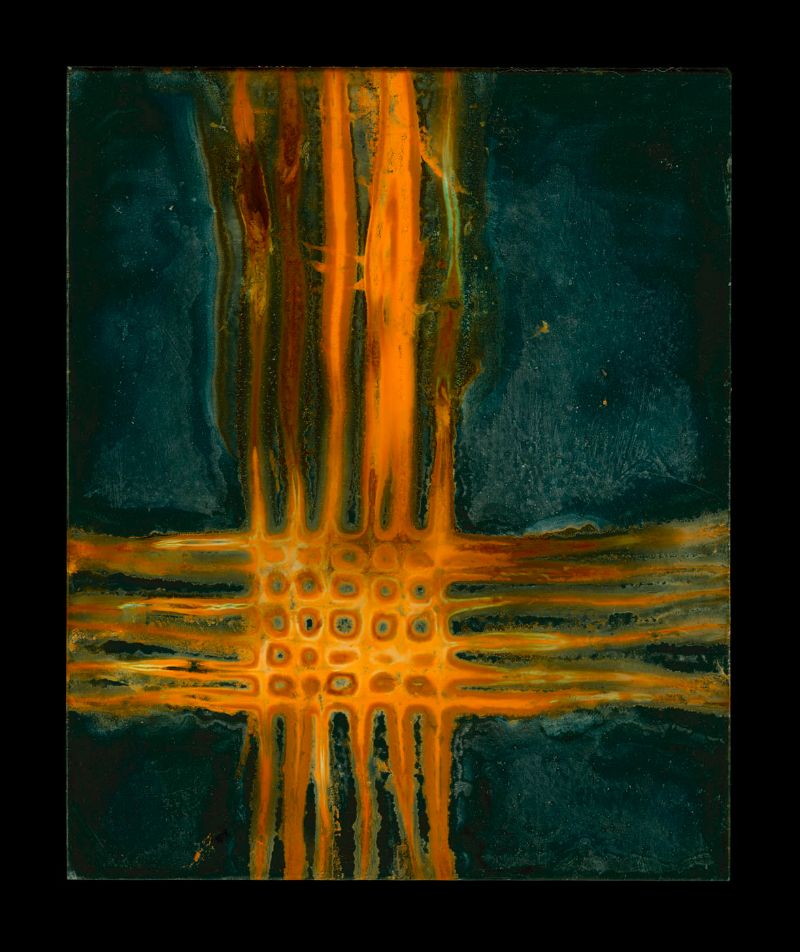 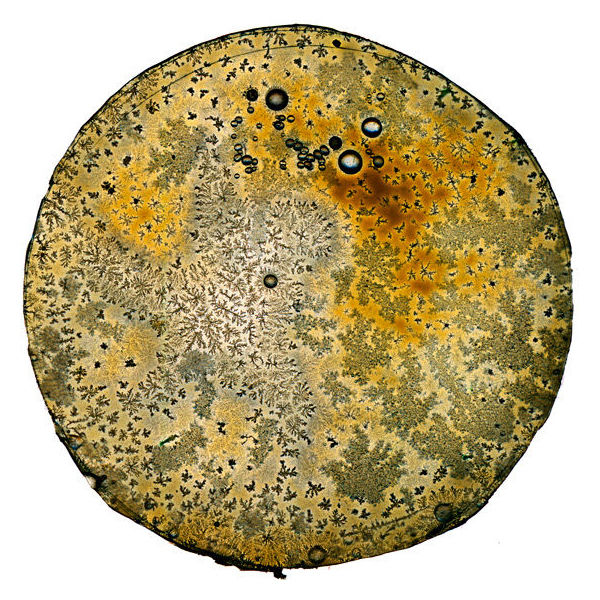 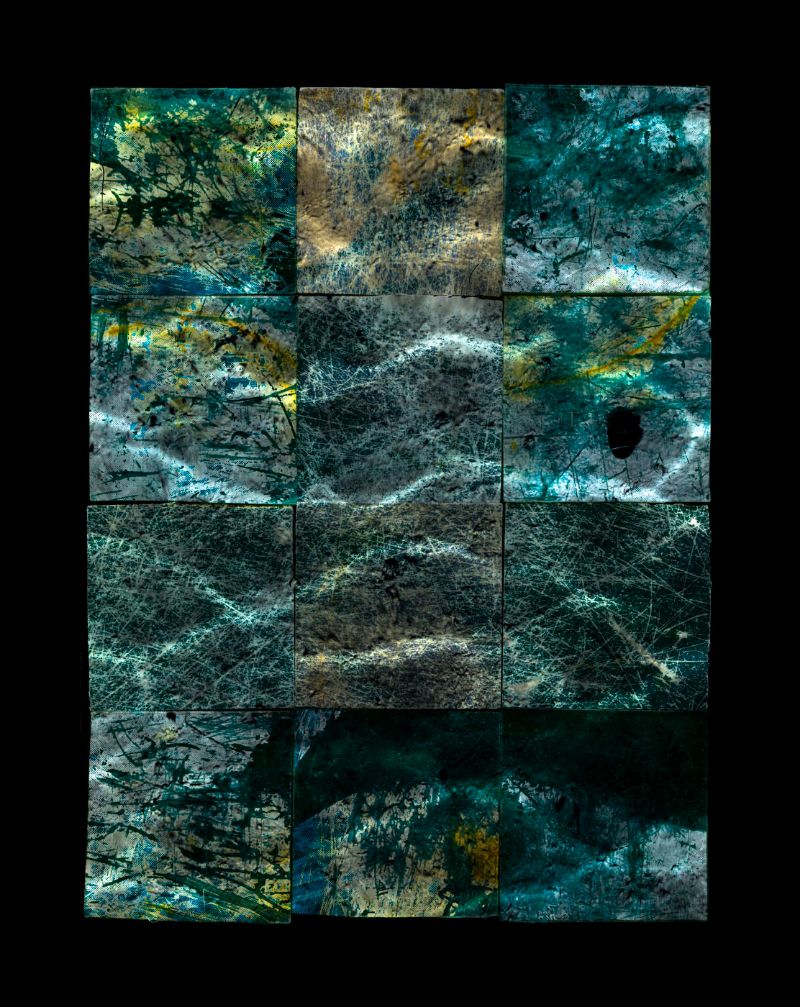 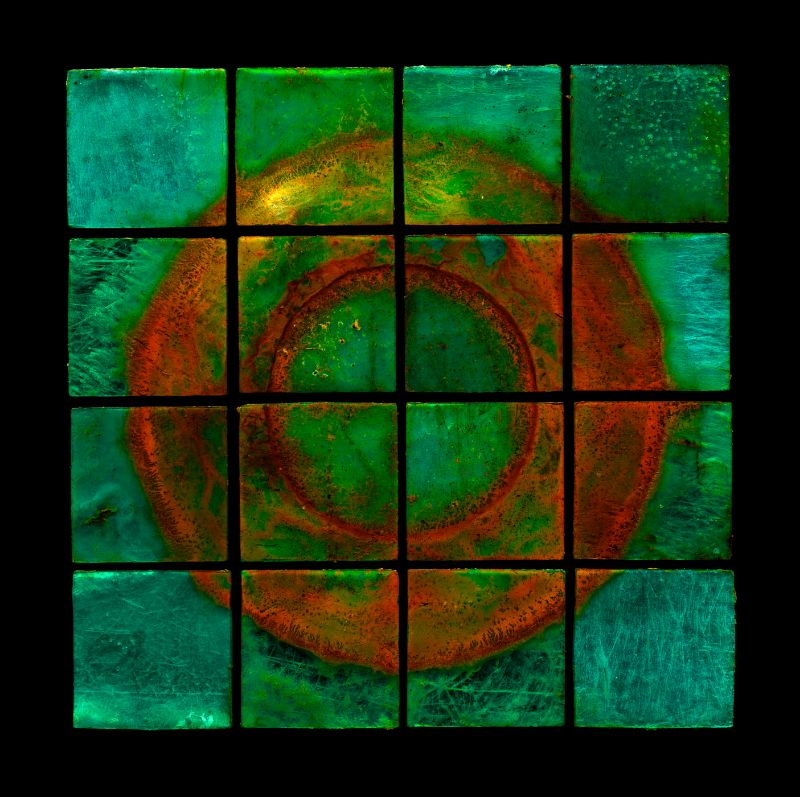 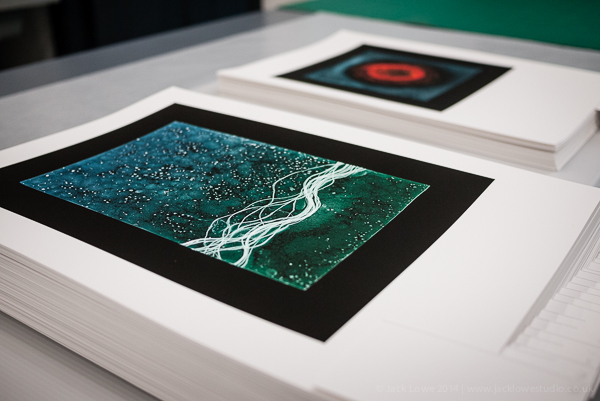 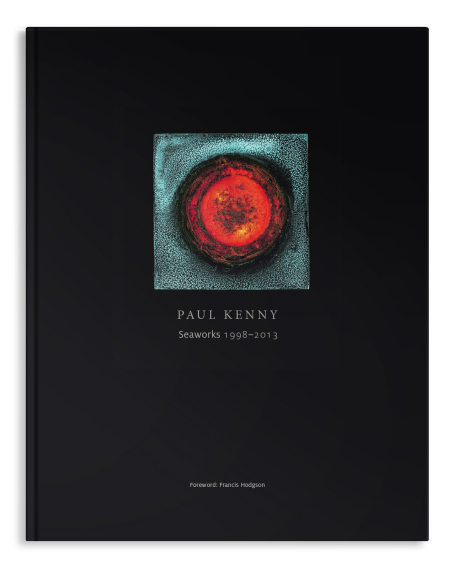 The incredible work of Paul Kenny.

‘The work, building on themes developed over thirty-five years, tries to find the awe-inspiring in that which is easily passed by. It contains issues of fragility, beauty and transience in the landscape: marks and scars left by man and the potential threat to the few remaining areas of wilderness. Looking at the micro and thinking about the macro, I aim for each print to be a beautiful, irresistible, thought provoking object.’

I had the pleasure of meeting Paul Kenny this week and watch him present his ‘Seaworks’ work at Harrogate Photographic Society. I’ve admired his work for a while, and it was an honour to have an opportunity to learn more about his craft.

…the sources that have crept into Paul’s work as he explored the shorelines of Britain, inspired by both the water, plants and stone, and the man-made materials he finds amongst the natural features. Tin cans, plastic bottles, plastic rope and wire.

As a plastic bottle is carried afloat on the sea it picks up traces of its journey – marks and scratches made as it scrapes over mussel beds, is washed against rocks, and is dragged back and forth up and down a beach by the tides.

In Paul’s hands these bottles can be made to refract light in startling ways – each one unique. Going micro into these light patterns is one place where he creates new worlds.

Sometimes he spends months incrementally dropping and allowing to dry sea water on structures, and on transparent slides… the patterns which form and which he manipulates becoming new micro-structures for him to pass light through using flatbed scanners and torches.

The results are wonderful.

His work resonates with me. We have the same way of seeing the world. Finding copper wire on the sand – sure, it’s an indictment of our ‘throwaway’ human culture – but it’s also a reminder that this element is all around us, and so is likely to be found as flotsam on the shore.

Paul vividly describes how he pictures people living surrounded by grids of copper wire: if we stripped out the concrete walls and the plastic cables that run through our homes and inside our tech, we’d see the gigantic mesh that we’re living inside.

That copper was once extracted by us from rock, has been shaped for use, has perhaps formed electrical cabling driving power to a computer somewhere, and then – sadly – has ended up in an ocean after use, where it’s now being changed back to copper salts by wind and water, and is returning to rocks in the sea.

And so, in addition to the the curved line and the circle, grids began to become a motif in Paul’s work.

That the discarded plastics will take thousands of years to disintegrate is our legacy. One we’re no longer ignoring. Now we know that plankton is actually ingesting micro-filaments of plastic and plastics are entering the food chain perhaps the world will take more notice.

I’ll fess up to having a bit of a ‘scratches’ obsession myself – minute scratches in glass and perspex bus shelters, for example, which refract sodium streetlighting in wonderful ways. I’ve yet to add my photographs of this to my website… but you’ll soon see what I mean. Marks left behind by leaners, deliberate scratchers, and window washers. Stories to be reimagined in fresh light.

Paul’s resulting prints are exquisite. It’s one thing seeing them on screen but it’s another to see them large, on paper. I didn’t know that Paul had Jack Lowe producing his prints for him for a long time – another incredibly talented photographer who is documenting sea rescue volunteers in his Lifeboat Station Project at the moment.

Seeing the images in lush, rich colours and detail had me yearning for a copy of Paul’s ‘Seaworks 1998-2013’ book even more – and rueing the fact that I didn’t buy a copy on the night, I’ve now got hold of one. The beauty inside was too strong to resist. Regular copies have sold out on the publisher’s website, but they can be found listed on Amazon. Luxury editions are also available.

Enjoy exploring Paul’s work and lose yourself in other worlds…